Press Release 1949
Lutheran Chapel and Student Center Being Considered for Gainesville.
Of special interest to many Gainesville people and to many students and faculty people at the University of Florida is the announcement of a special meeting to be held in Gainesville Monday night November 29th to discuss the formation of an American Lutheran congregation in Gainesville and the erection of a church or chapel and student activity center.

The organization of this congregation is intended to serve members and former members of all churches affiliated with the National Lutheran Council as well as all others who might be interested. The National Lutheran Council is the national organization through which many Lutheran churches cooperate in national and international work. Many ex-service men from the Gainesville area will remember the service centers operated by this organization in the larger cities and near the many camps during the war. 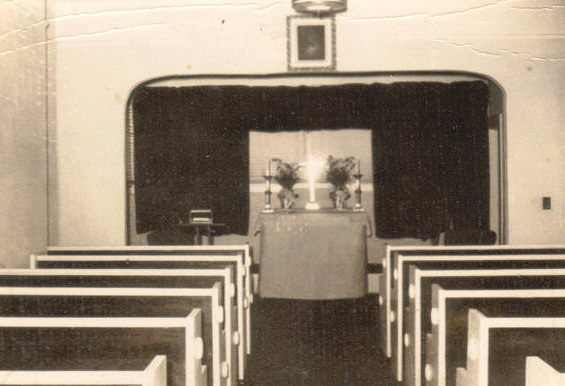 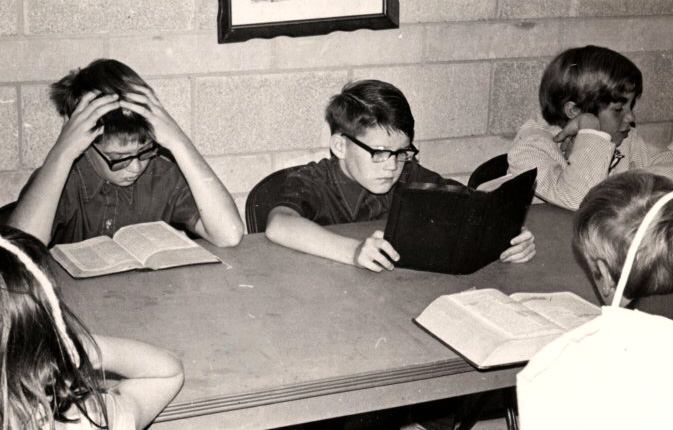 2010: Congregation members of University Lutheran Church celebrated the church’s 60th Anniversary in April 2010. The church began as Our Saviour’s Lutheran Church, chartered in April 1950, meeting in a little house chapel with the first pastor called as a Mission Pastor. Wanting to expand, a fraternity house on University Avenue was purchased. The three floors of the former fraternity house were used for Lutheran student gatherings, the Pastor’s office, church suppers, a dormitory for Lutheran students, and, for a certain period, a coffee house. The congregation was able to obtain the lot next door on the corner of West University Avenue and 19th Street. In 1956 the congregation voted to change the name of the church to University Evangelical Lutheran Church and Campus Center, which is usually shortened to University Lutheran Church and Campus Center, or ULC. Church services were held in the former fraternity house while the current church building was built. The first service held in the new sanctuary was on July 9, 1961.

In 1970 the student center and fellowship hall was built on the location of the fraternity house, and named after the first pastor and his wife, The Kaiser Center. It is used for church offices, meeting and gathering rooms, the church kitchen and a small library. In 2003, the church purchased a 2-story house at 1902 NW 1st Avenue, “The 1902 House”, or simply, “The House”, located diagonally across 19th Street and NW 1st Avenue from the church parking lot. It serves as additional space for Campus Ministry activities, and as a student residence.